Friday morning also took place the first round of the SSV Trophy, with, at the end, the following leaders: Sébastien GUYETTE (B) on Polaris RZR Turbo, followed in 2nd place Pierre-Antoine RAMPON (F) on Can-Am X3, in front of Pascal MERCIER (B) on Can-Am. Axel ALLETRU, winner of the 2018 edition, suffered a fire on his SSV … but resumed the start of the second leg at 19:15 on his Polaris Turbo. The combined ranking of the 1st and 2nd rounds of this Maxxis®Trophy SSV still gives Sebastien GUYETTE (B) in the lead, followed by Kevin ROUVIERE (F) and in 3rd position Charles ROCHE (F), both on Can Am X3. Axel ALLETRU was able to go up to 10th place. In the third round, duel CanAm: Sébastien GUYETTE (B) left the head to Charles ROCHE (F). It was Edwards BAILEY (GB) on Polaris who took the 3 rd position. Same ranking after the fourth and final round on Sunday in the late morning, when the temperature exceeded 30 ° C (90°F) on the circuit of Pont-de-Vaux. In front of spectators always at the rendezvous, the podium of this Maxxis®SSV TROPHY crowned on the first step Sébastien GUYETTE (B) on CanAm, followed on the 2nd step by Charles ROCHE (F) on CanAm X3 and Edwards BAILEY (GB ) on Polaris on the 3 rd step. The winner of the 2018 edition, Axel ALLETRU, finished in 13th place, unable to take part in the last round. 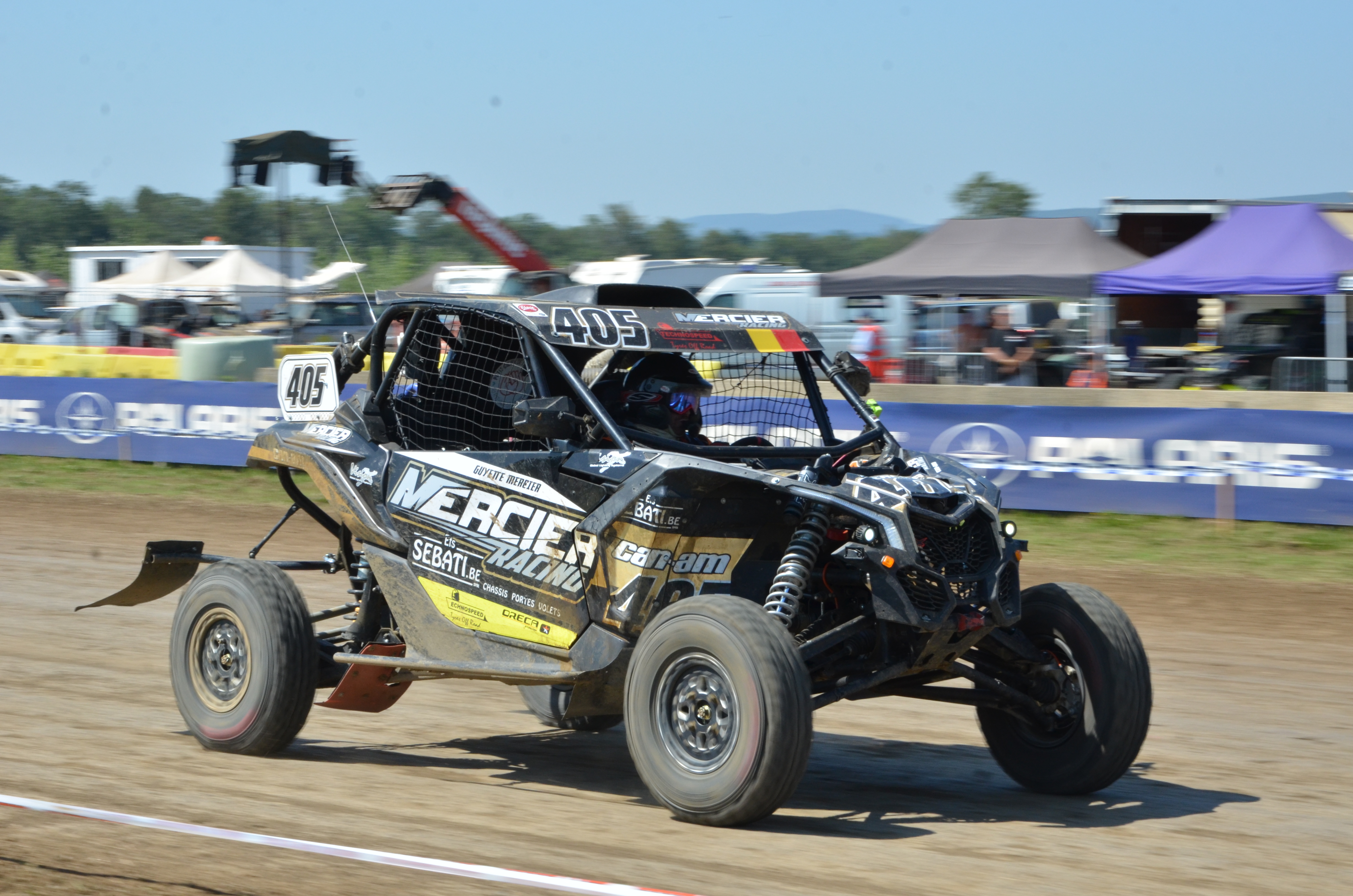 Friday morning also took place the first round of the 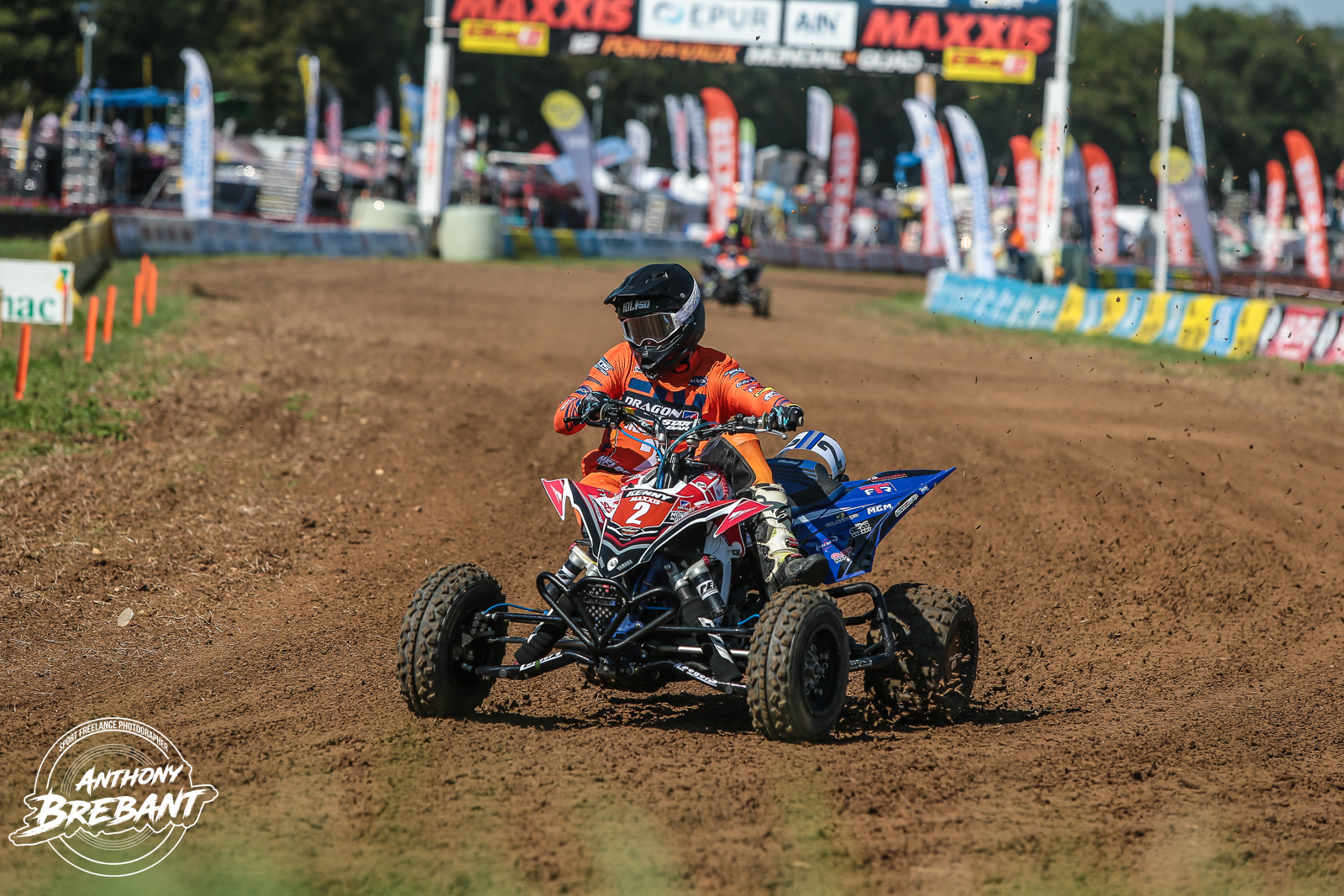 The Kenny Quad Contest would run in 2 races on 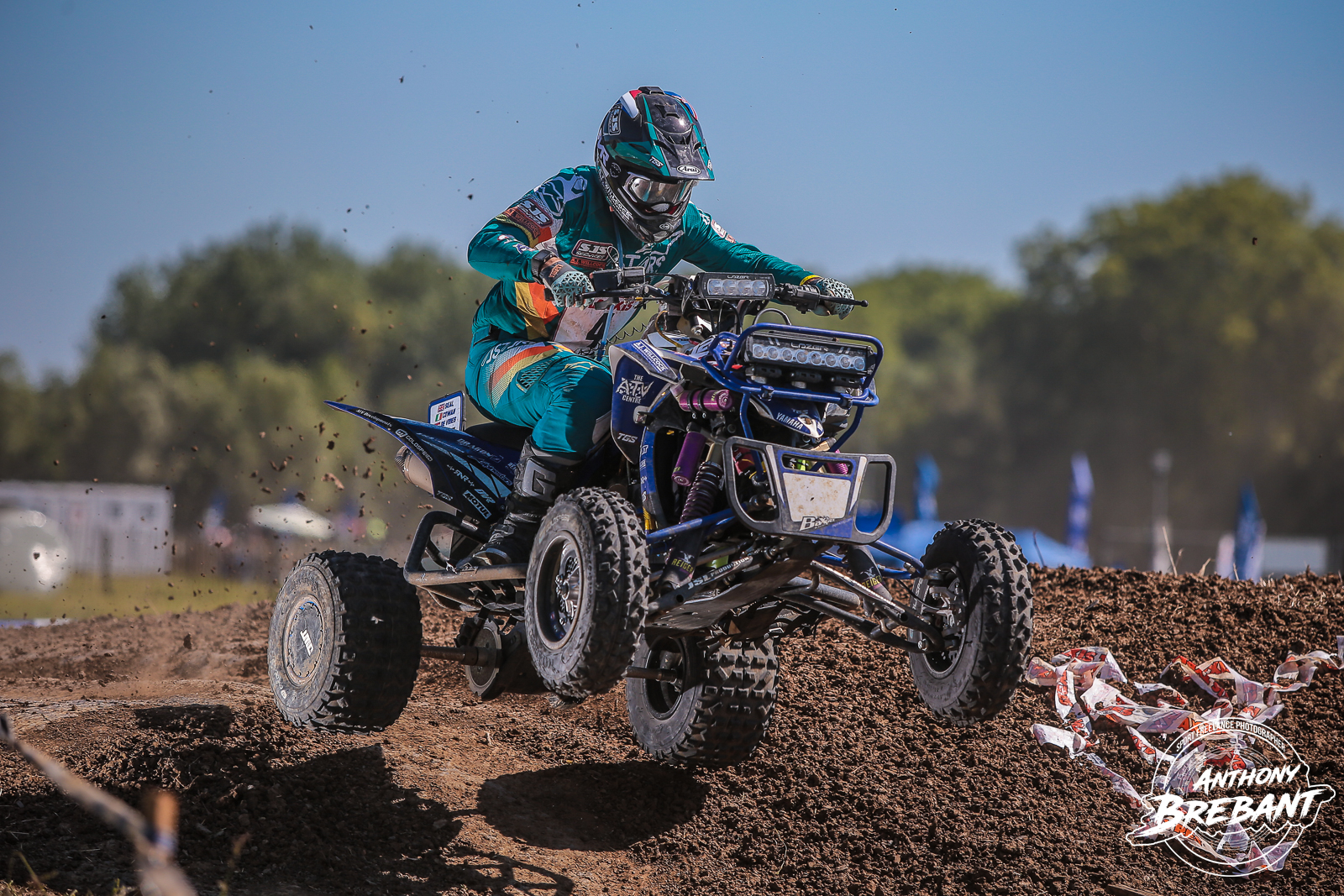 The drivers of the Maxxis®Mondial Quad / 12 hours of 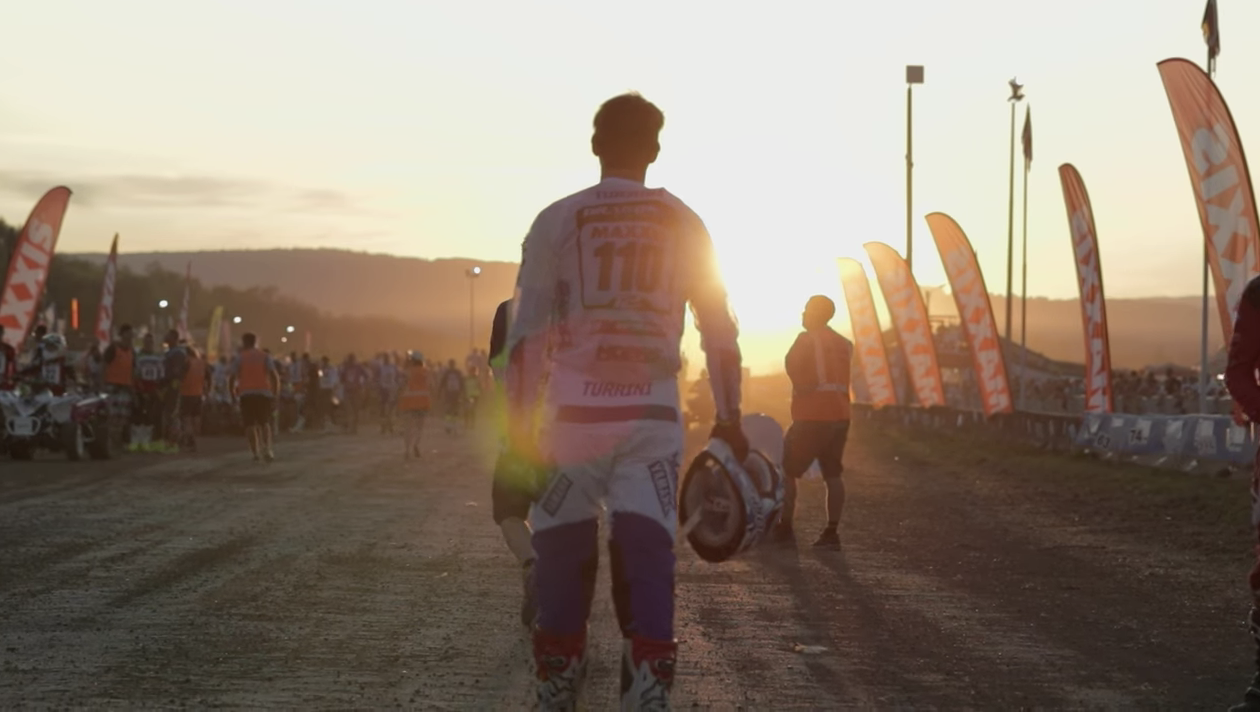 For the Quad & Enduro results click on this link For 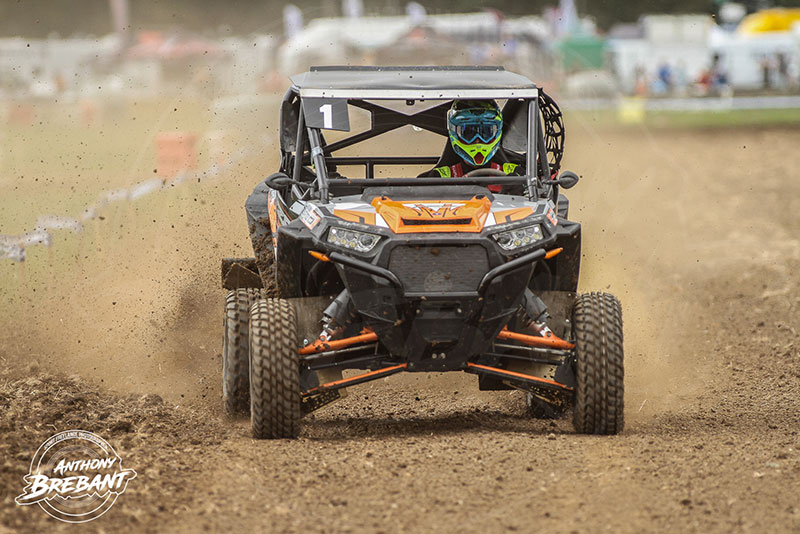 Consult the list of participants by clicking on this link!

12 Heures de PDV : the best are in the place 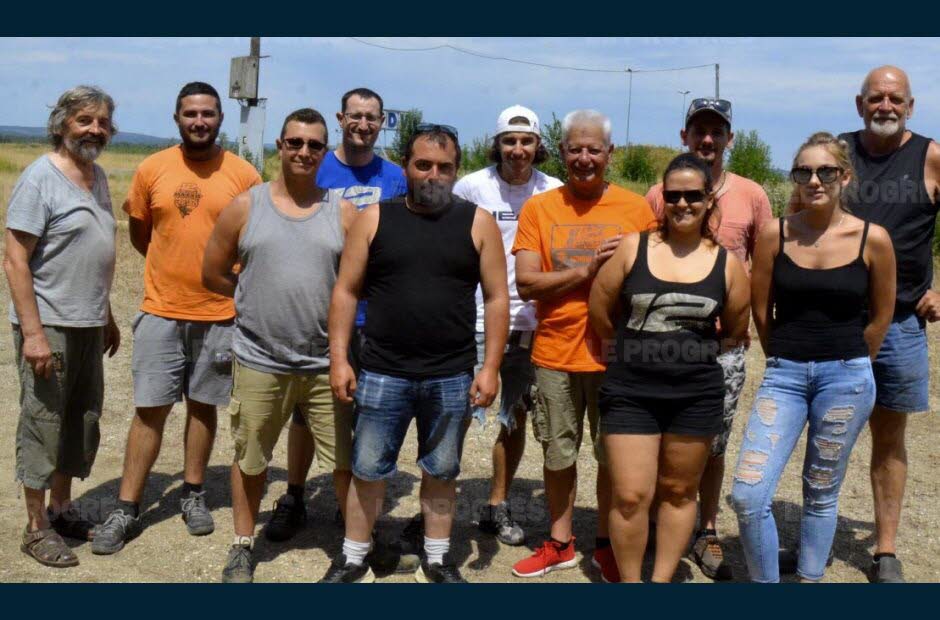 <Page Seen in the press/>

On the way to the 33rd Mondial du quad 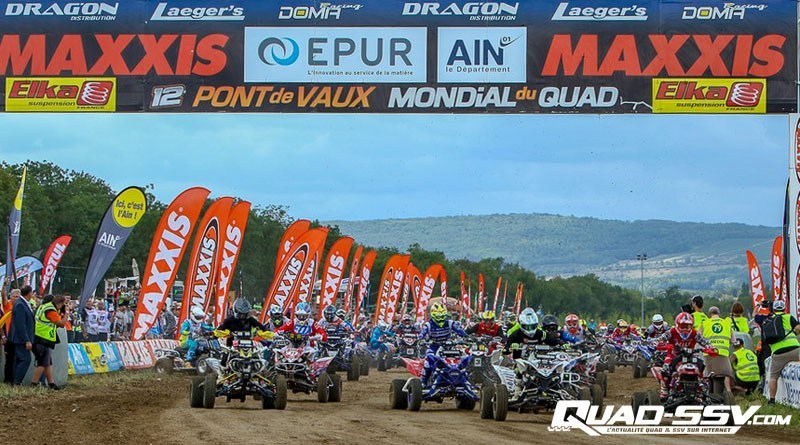 <Page Seen in the press/> 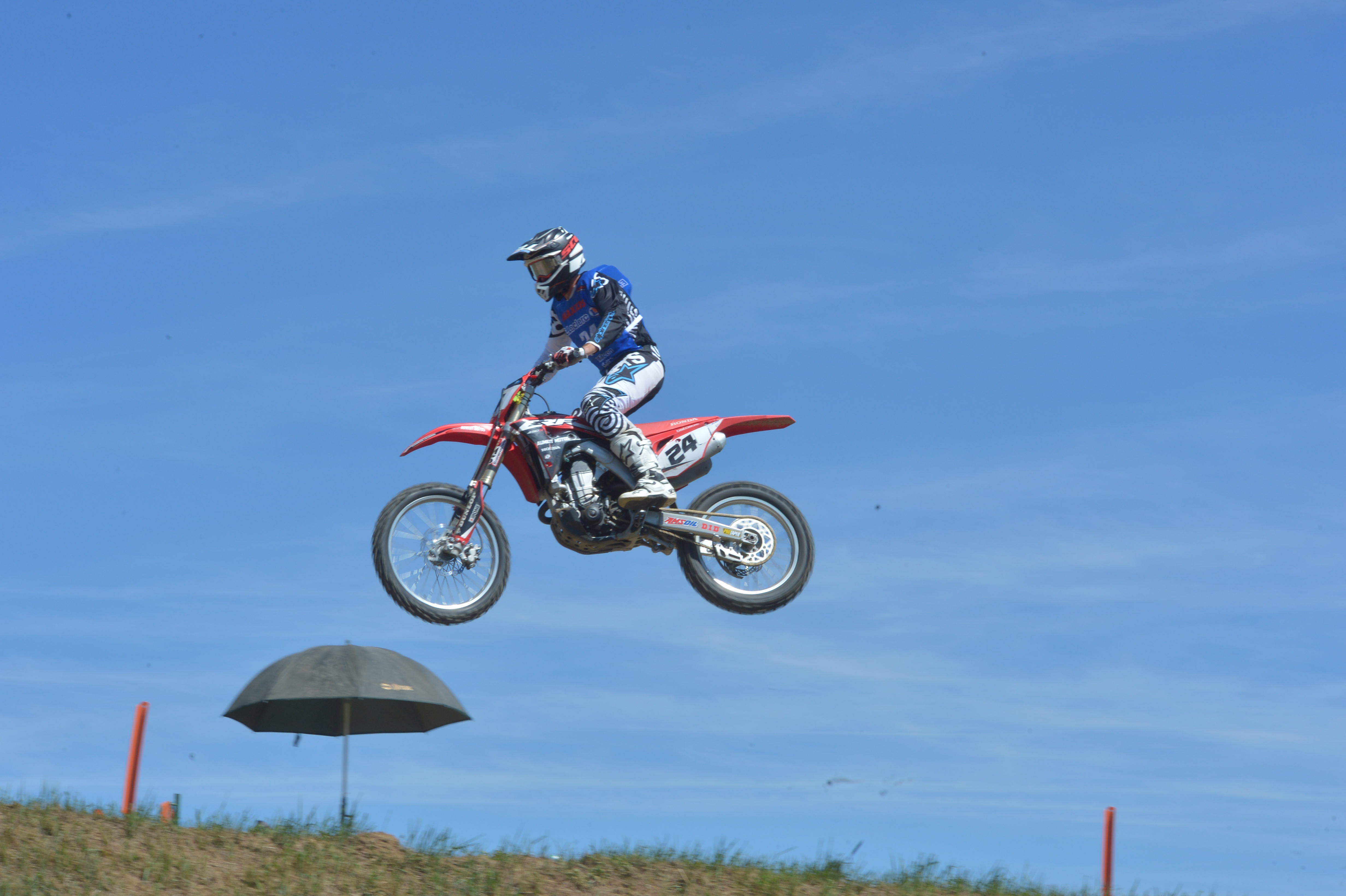 The AINduro is the real come back of the motorcycle to Pont-de-Vaux!

Before being able to imagine an event 100% motorcycle, the