Taking place over 4 days, on the third weekend in August, the Mondial du Quad or “12 h de Pont-de-Vaux” is the first endurance race in the World of the discipline. Unique, this great summer show has brought together the elite of driving for 33 years with more than fifteen nations represented, including the USA.

This major summer event brings together more than 15,000 spectators, 600 drivers in 14 races but also the best freestyle shows in Europe, a pro exhibition and many activities. 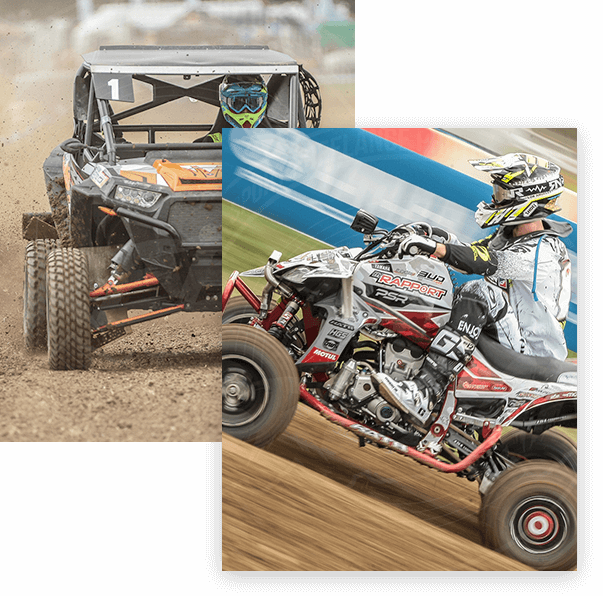 Like everything around us, the Mondial du Quad is evolving. Indeed, this event is intended to be more and more complete, bringing together over the years new disciplines such as SSV (Buggy) and Motorcycle while keeping the quad as the main theme.

From the champion seed to the world's elite

The Mondial du Quad de Pont-de-Vaux, known as the first endurance race in the world, has brought together some twenty nations, a hundred crews, the best 300 drivers on the planet and some twenty women for 33 years. All of them offered a merciless battle over a twelve-hour event, seven of them at night divided into four rounds. With only one goal, to register the World Cup on his list of achievements.

Pont-de-Vaux is also the Kenny Quad Contest with its 110 machines and 220 riders. Antechamber of the World Cup, revealing every year young talents, it is played in 2 sets of 2 hours.

Originally from the United States, the SSV was born from the cross between quad and buggy. On two or four-wheel drive with a steering wheel instead of a handlebar, it made its debut on agricultural land. But very quickly, thanks to its off-road performance, it becomes attractive to motorsport and thrill seekers.

The SSV category was created, following competitions in his native country.

The phenomenon is rapidly becoming international with a Dakar debut and its arrival in France. About ten races are listed there, giving the Mondial du quad de Pont-de-Vaux a certain notoriety for the discipline.

The competition will be more and more contested due to the evolution of the specialty and the registration of more and more drivers. Over the last four editions, three manufacturers sweat blood and water for victory, Polaris having won the first and fourth editions, Yamaha the second and Can-Am the third.

For sure, this fifth edition of the SSV in Pont-de-Vaux will offer both drivers and the public a show rich in suspense and twists and turns, as the fight for victory between these three teams is fierce.

L’AINduro the real come back of motorcycle at Pont de Vaux !

Before being able to imagine an event 100% motorcycle, the discipline gradually takes its place in the landscape of Pont de Vaux. Back in 2018 with a one-hour race being only the first step in this process and in 2019 it is a real endurance that will be on the program, but not only….

The AINduro is already resonating as a classic future in motorcycle racing. A must-attend event in construction for the coming years while expanding the image of the World Cup throughout the world. As a preamble, a prologue awaits the participants. Short races with consecutive starts, a technical but easy track. What will be proposed is entertainment sport. Attract pilots on an original formula by offering a new animation to our spectators! Will come on Sunday with a 3-hour endurance race as a main course, from 9am 150 drivers will be able to start on the track. In solo or in duo the AINduro should delight both drivers and the public.

No events available in public category! 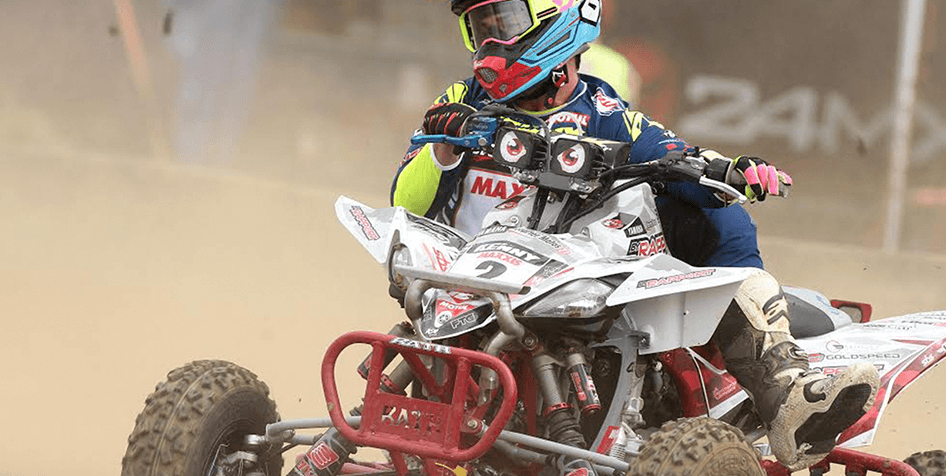 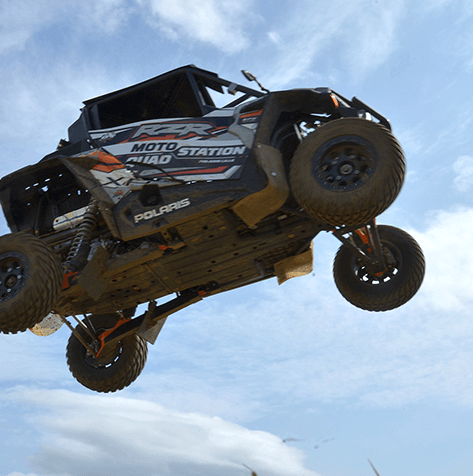 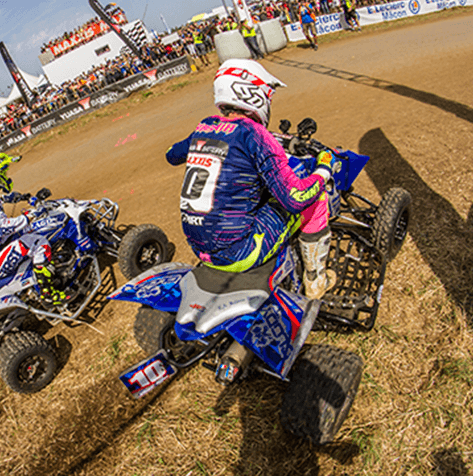